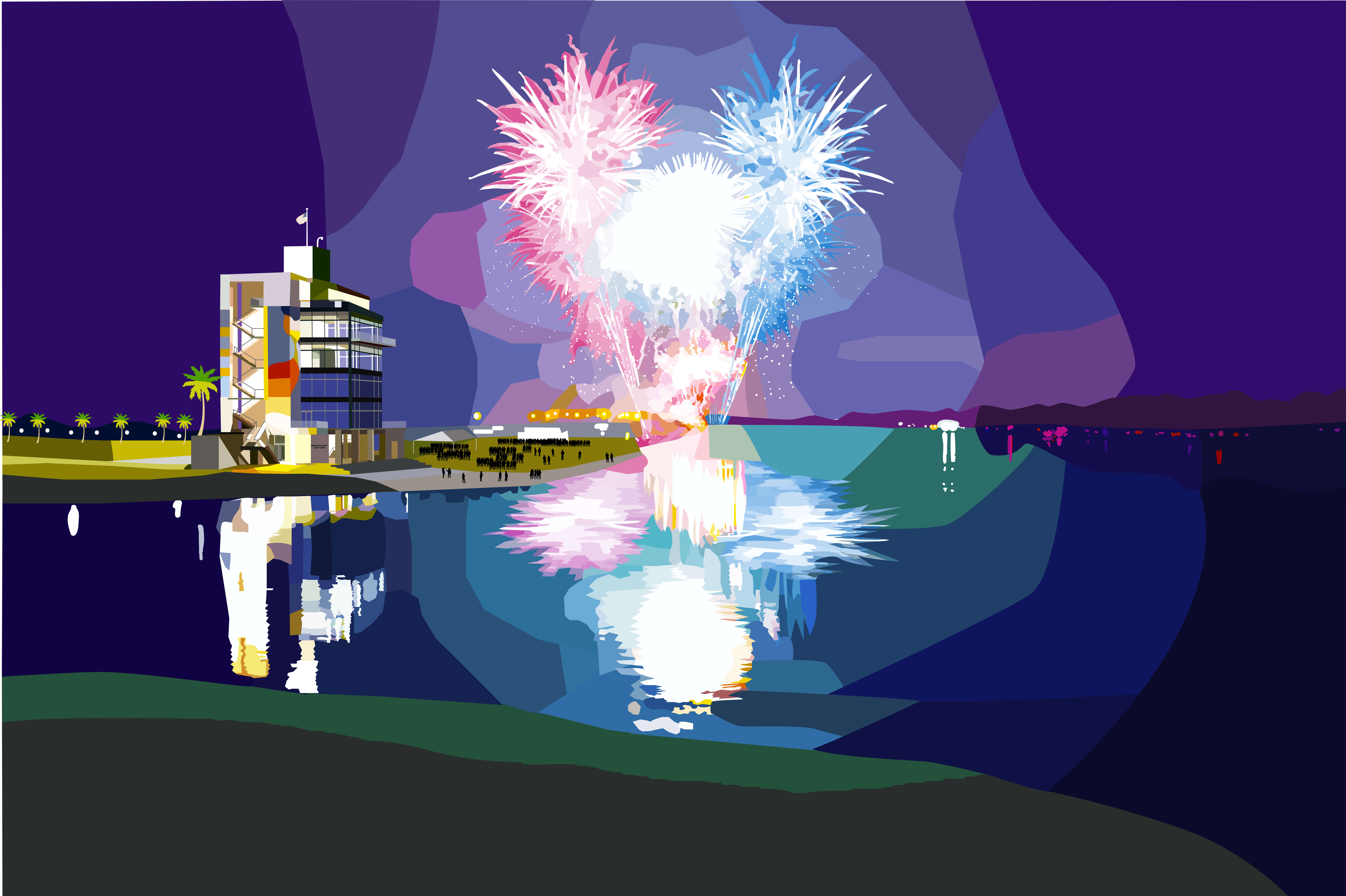 Every month, we feature a different local artist on our rotating art space in the West District at UTC. In celebration of America’s birthday, we commissioned Elise Mishler to portray the annual Fireworks on the Lake event at neighboring Nathan Benderson Park.

Born in Miami, FL, Elise has lived all over the country and now calls Sarasota home. They graduated from the Rhode Island School of Design in 2011 with a degree in Illustration. Elise went on to be a toy designer for several years, designing geeky toys and home goods from licenses such as Star Wars, Marvel, Disney, and Doctor Who.

Elise is currently working as a freelance portrait artist. They discovered their digital art style in high school doing simple portraits using flat color shapes. Over the years, the style has grown more complicated and subjects more diverse. Elise’s most popular offerings are pet portraits, as well as hand-sculpted pet ornaments during the holiday season.

Other than doing art, Elise loves to sing with others and is part of the Diversity: Voices of Sarasota chorus. 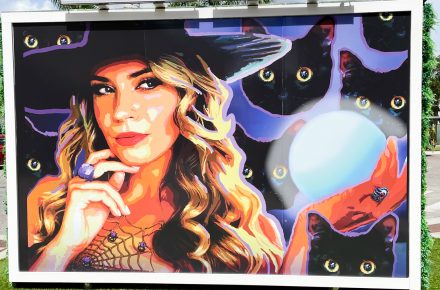 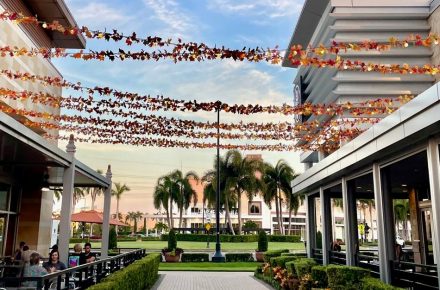 Fall Has Arrived At UTC

Hey there, pumpkin. Looking for a place to enjoy some festive fall fun, savor delicious… 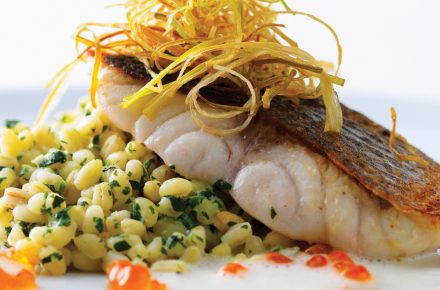