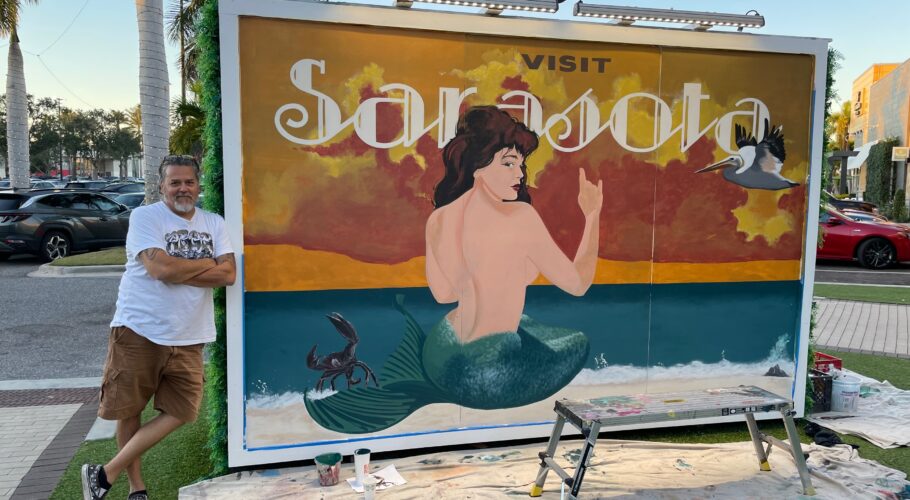 As a bright new year begins, we’re unveiling a bright new mural on our rotating art space. Painted by local artist David Lee, the fun take on a vintage postcard is now on display through February in The West District at UTC between Blaze Pizza and JPAN Sushi & Grill. Seas the day and snap a pic with our new mural, and be sure to share with #utcsarasota. 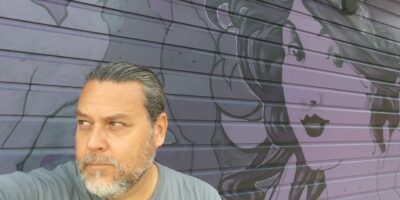 Ever since childhood, David Lee has been creating art. From drawing cars and sharks as a toddler, to painting beautiful murals and canvases as an adult, art is in his blood. In fact, paint is probably in there as well. Born and raised in southern California, he had an affinity for the hot-rod scene and was mesmerized by “kustom kulture,” otherwise known as “lowbrow” art consisting of airbrushing, pin-striping and sign painting. His father happened to be a sign painter, so David learned the trade firsthand from the best.

As a young adult, he took that love for lowbrow art on the road, traveling across the southern United States working for several custom motorcycle manufacturers. In 2002, he ended up working for Pitbull Motorcycles in Orlando, FL, ultimately leading to him planting roots in Sarasota in 2003, where he continued to refine his skills as an airbrush and pinstripe artist painting motorcycles on his own.

In 2013, David was diagnosed with a heart condition that required him to have emergency open-heart surgery. During his recovery, he decided to leave the motorcycle industry, go back to his artistic roots and re-enter the much more relaxed lifestyle of a fine muralist and artist.

Today, at age 56, he is doing murals and canvas work exclusively and plans to continue doing so for as long as he is capable of holding a brush. 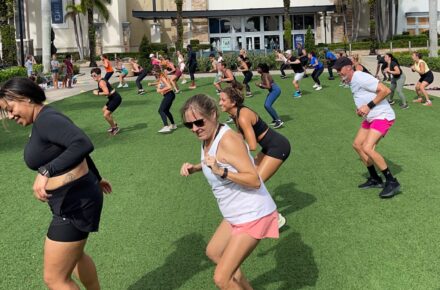 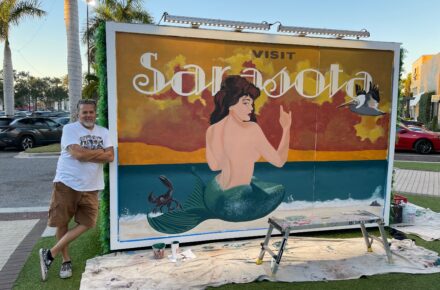 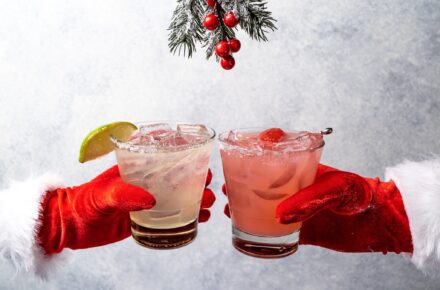 Where To Dine This Holiday Season

Now that your holiday shopping is almost complete, it is time to start making plans…